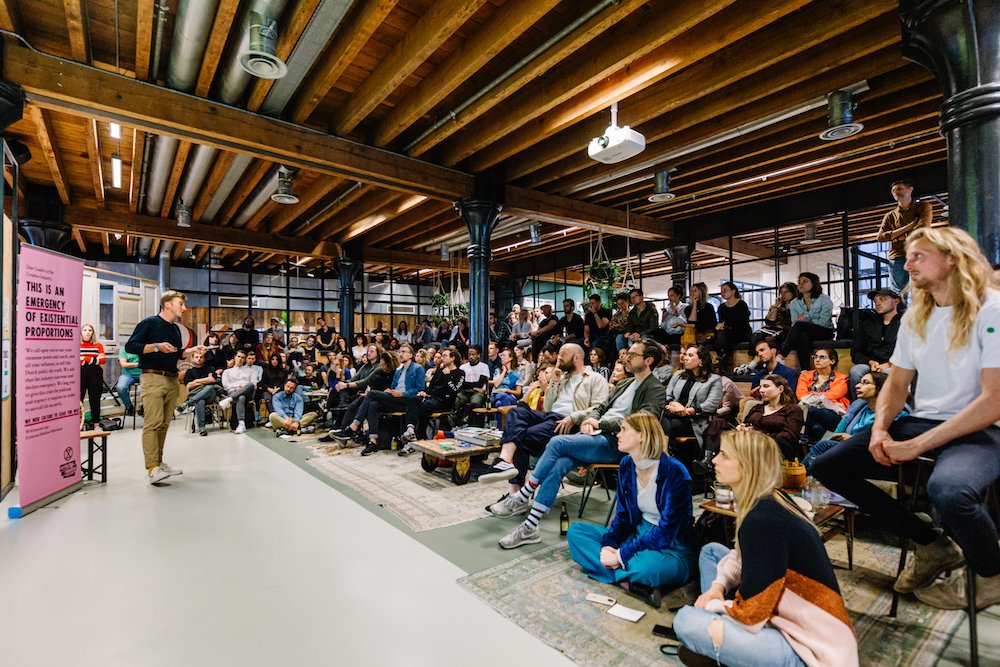 Amsterdam’s first Creatives for Climate Summit brought together 140 key stakeholders from within the Dutch advertising and marketing industry to drive action around the climate emergency.

The summit was initiated by thought leadership agency The Humblebrag and featured talks from climate activist group Extinction Rebellion;  Alex Weller, European Marketing Director of Patagonia; and Mark Aink of Native Circles and Lucy von Sturmer of The Humblebrag.

As a result of the evening, more than 20 agencies - including the ADCN (Art Directors Club the Netherlands) - have signed onto the newly launched Creatives for Climate platform to collectively declare an emergency.

The Creatives for Climate platform asks agencies and creatives to commit to joining The Global Climate Strike on Friday Sept 27 in The Hague, and sign onto existing initiatives The Creative Climate Disclosure and Create and Strike. Pointing to existing initiatives underscores key messages from the night: to drive action over words, and join bigger movements to create one collective voice.

The idea of “The Extinction Agency” raised on the night, inviting creatives and agencies to respond to briefs set by Extinction Rebellion, has also been brought to life. In response to the first demand: tell the truth, various agencies and independent creatives have shared banners and posters to create a database of free imagery for anyone to download and use.  View the images, posters and banners and download freely here.

Lucy von Sturmer, Founder of The Humblebrag and co-initiator of Creatives for Climate, opened the event saying:

“As creatives we are powerful; we have the ability to inspire action and change behaviour. Extinction Rebellion have made a direct call to this industry to use our power, platform and creativity to tell the truth about the emergency. This summit is about hearing from Extinction Rebellion directly, engaging with leading voices in the industry and hearing from you - the creative community - to collectively commit to action.”

The main call to action of the Summit was to self-organize and act - not to wait for other groups to take the lead. Further, to evaluate and be transparent about the impact your agency or brand has on the environment, and to join bigger movements. Most importantly, as stated by Extinction Rebellion to the industry, declare an emergency and act accordingly.

Mark Aink, brand activist and founder of Native Circles, says: “The world has been here for 6.4 billion years. Scale that to 46 years and we’ve been here for 4 hours. The industrial revolution only started 1 minute ago. In this minute we’ve destroyed more than half the world’s forests and animal species. As creatives we can choose how we spend our next 1 minute; do we help support or destroy our planet?”

Alex Weller, Marketing Director, Patagonia, says: “Marketers, creatives, strategists and designers, are in a unique position. We have the ideas and the tools to mobilise citizens in defense of the planet. As a professional community we must take action and the time is now.”

Fellow Co-initiator Jessica Hartley says:  “This isn’t about naming and shaming. None of us are ‘clean’. It’s about realising we have a powerful voice, and that we need to use our craft for the right reasons.

It’s about saying no and that’s not something we’re used to in this business. What happens when we say NO to a brief?  What happens when we refuse to work on certain brands? What happens when we don’t turn up to work during the climate strike on Friday the 27th? Only then will these conversations go upstream to the decision-makers who can make a difference on a board level. That’s what we hope for.”

‍
A full report of the evening can be downloaded here. 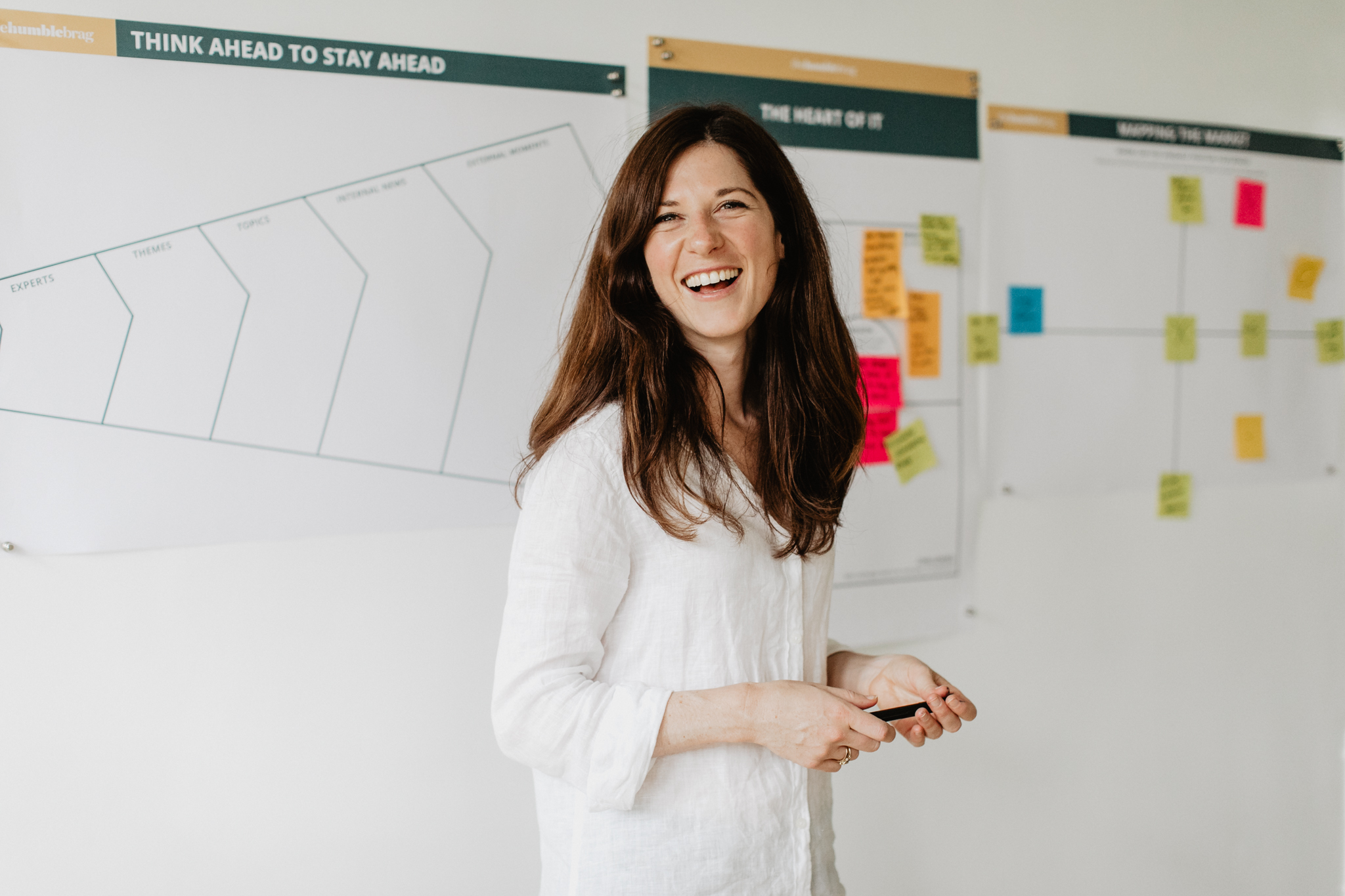 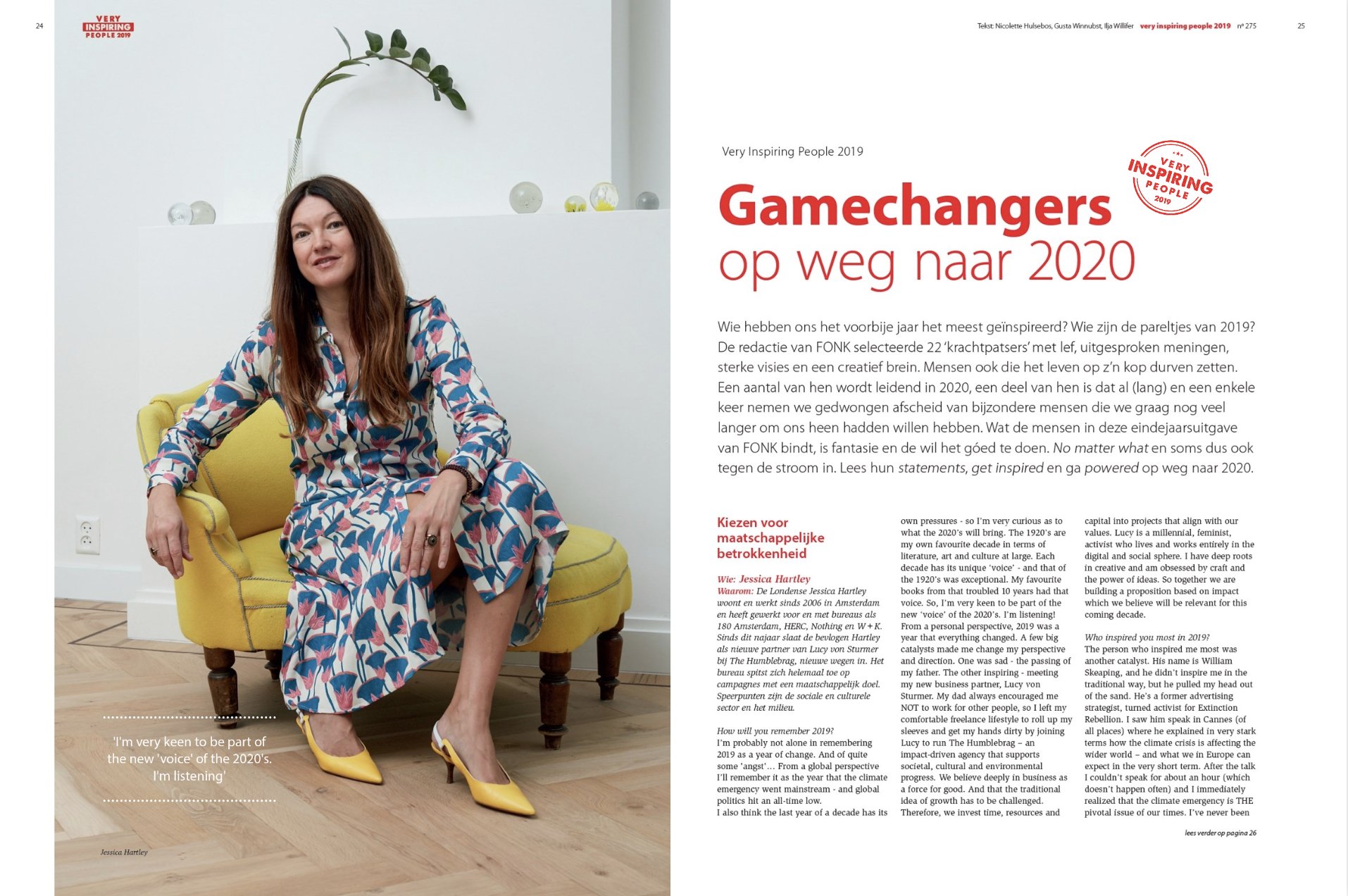 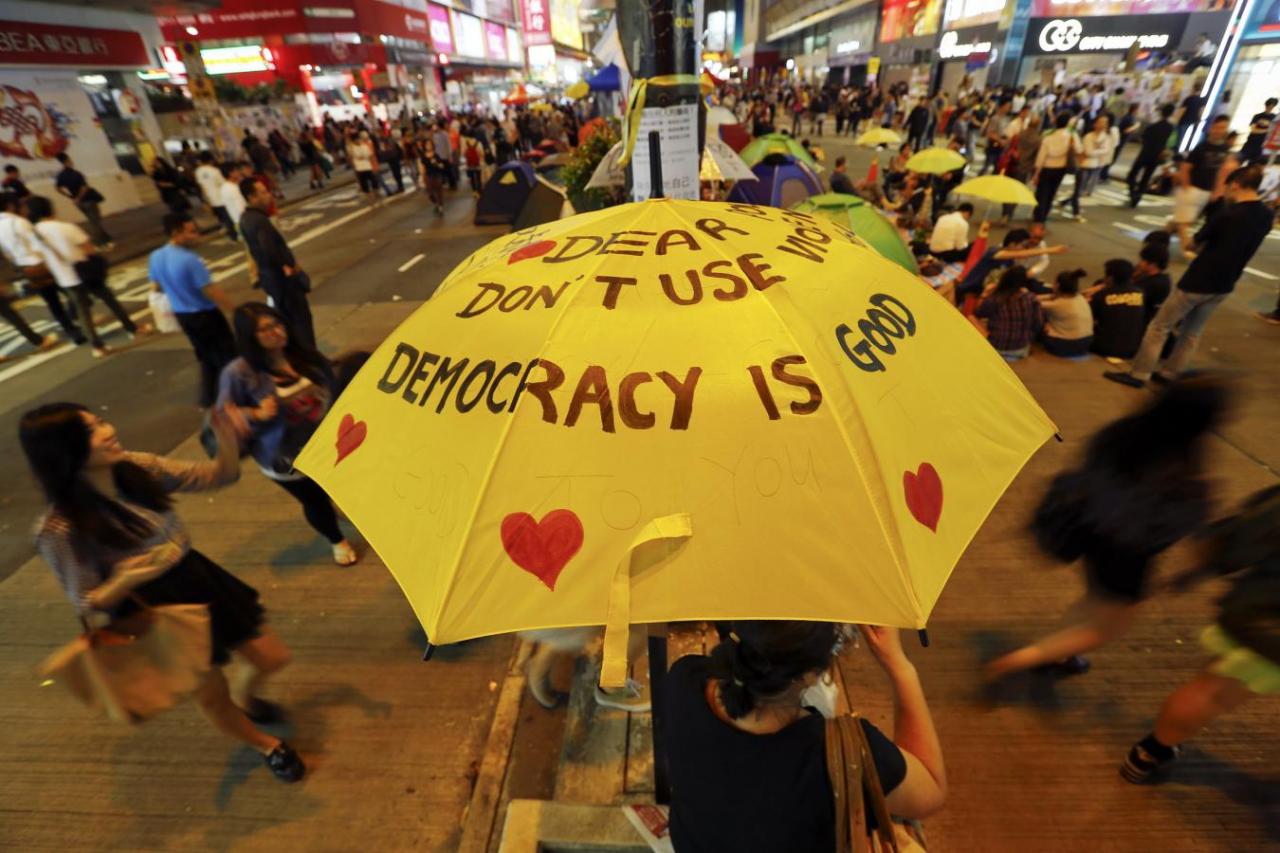