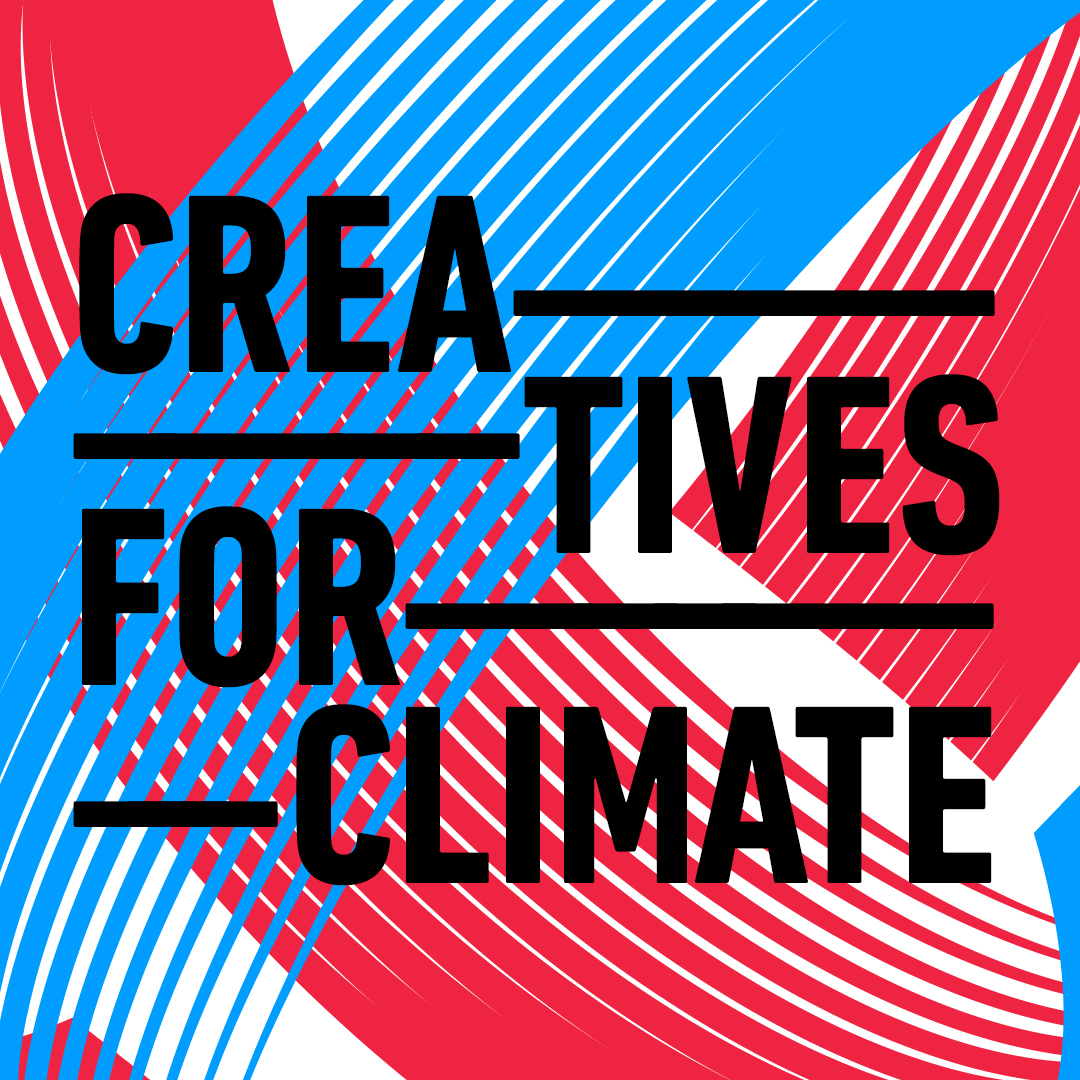 Join the Creatives for Climate ACTION WORKS Summit to come up with bold ideas to help save the planet.

The second Creatives for Climate Summit is called ‘ACTION WORKS’, and will take place on February 26 at Patagonia. The summit invites the creative industry to join together to work on briefs with the aim of generating disruptive ideas to help tackle the climate emergency.

Creatives for Climate is a non-profit initiative born out of the first Creatives for Climate summit held in September 2019, where 150 of Amsterdam’s brightest minds joined Extinction Rebellion and other brand activists to talk about the climate emergency - and what the creative and ad industry's response could and should be.

The initiative, which was kicked off by impact-driven thought leadership agency The Humblebrag, has since evolved into a community of hundreds of creatives willing to respond to briefs from activist groups directly.

It is now driven by an informal steering committee of strategic advisors from across science, finance, advertising, branding and activism who are bound by the belief that creativity can and should be used as a force for good. Since the last Summit, creatives across Amsterdam and beyond have dedicated their time, resources and craft to make over 200+ executions in response to briefs. See some of the work here.

The upcoming Summit on February 26, is born from the ambition to take it one step further and enable different parts of the industry to work directly together on bigger briefs. The Summit will feature leading voices who have successfully mobilized the UK’s ad industry to act: Extinction Rebellion’s William Skeaping, who co-edited the bestselling book ‘This Is Not a Drill’ and Dan Burgess, founder of initiative ‘Good for Nothing.’

With a focus on industry collaboration and open, transparent dialogue, the event will explore the power of the creative industries to drive change - featuring Alex Weller, EMEA Marketing Director at Patagonia, Lucy von Sturmer, Founder of The Humblebrag, Mark Aink, Founder of Native Circles and Linda Moerland, country lead at Extinction Rebellion, the Netherlands.

“The challenge we are facing requires radical thinking, bold creativity, and new ways of collaborating to take meaningful action. 2019 was the year for awareness raising and 2020 must be the year of action.”

“How do we imagine our new future? We’re saying goodbye to the old systems, but we don’t yet know what the new system will be. This is where vision,imagination and storytelling come into play. Creative responses to the planetary emergency are critical and we need to rise to the challenge.  Creatives for Climate is testing the limits of what impact we can have together.”

“Creative leaders can no longer carry on with business as usual, accepting briefs from clients accelerating our climate emergency. Those once called creatives will soon be known as destroyers - we have a collective responsibility to act.”

About Creatives for Climate

The first Creatives for Climate Summit in Amsterdam was initiated by thought leadership agency The Humblebrag and led to 22 agencies - including the ADCN - to declare a climate emergency. The platform Creatives for Climate following this event and 400+ creatives signed up to receive and respond to briefs directly from activist groups. So far, five briefs have been sent and with over 200 open source executions created. The initiative is now driven by an informal steering committee of strategic advisors from across finance, advertising, branding and activism.

Get your tickets HERE. 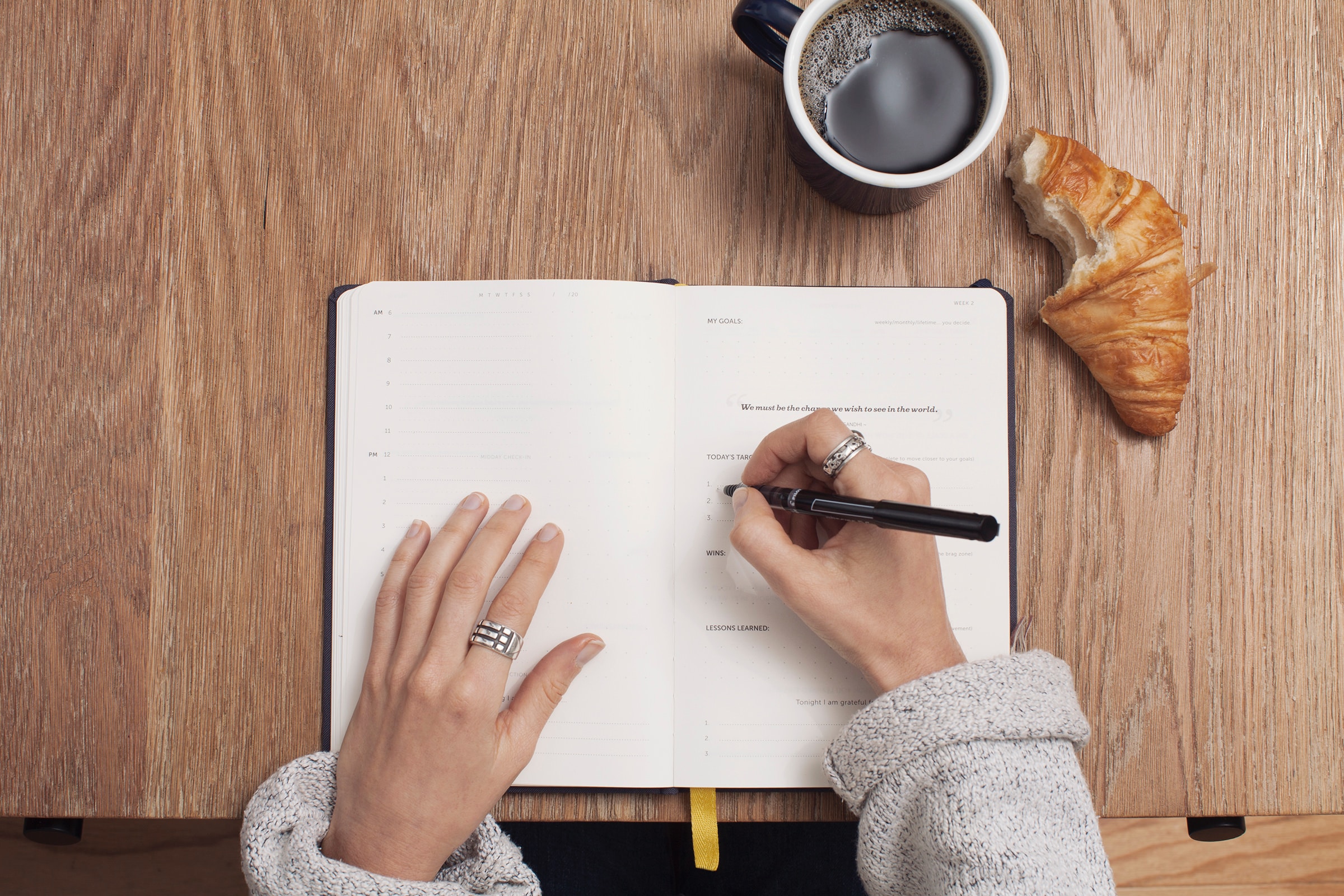 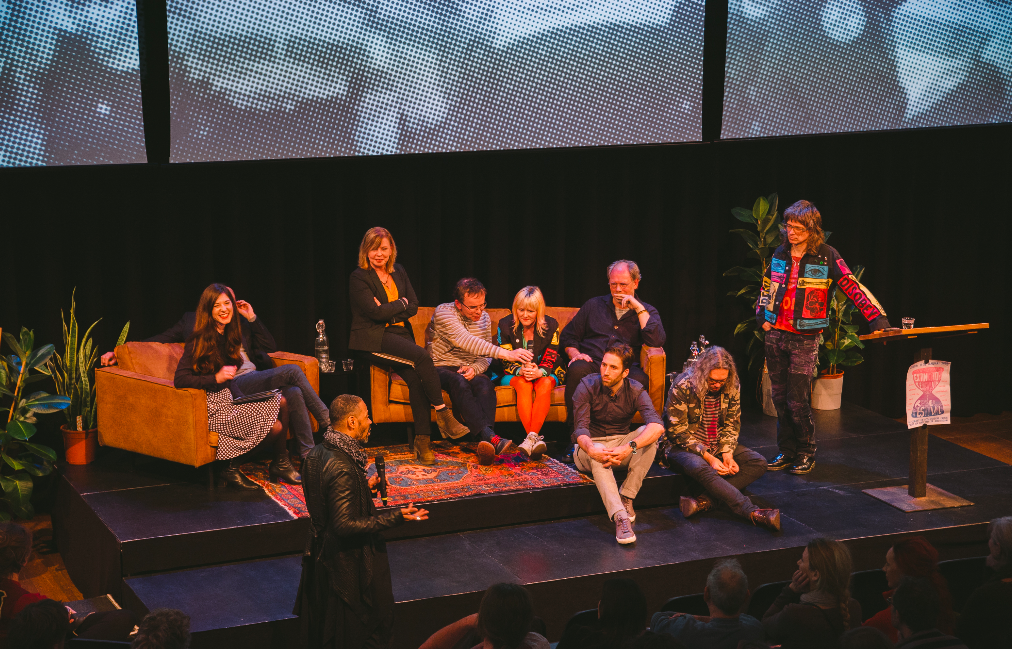 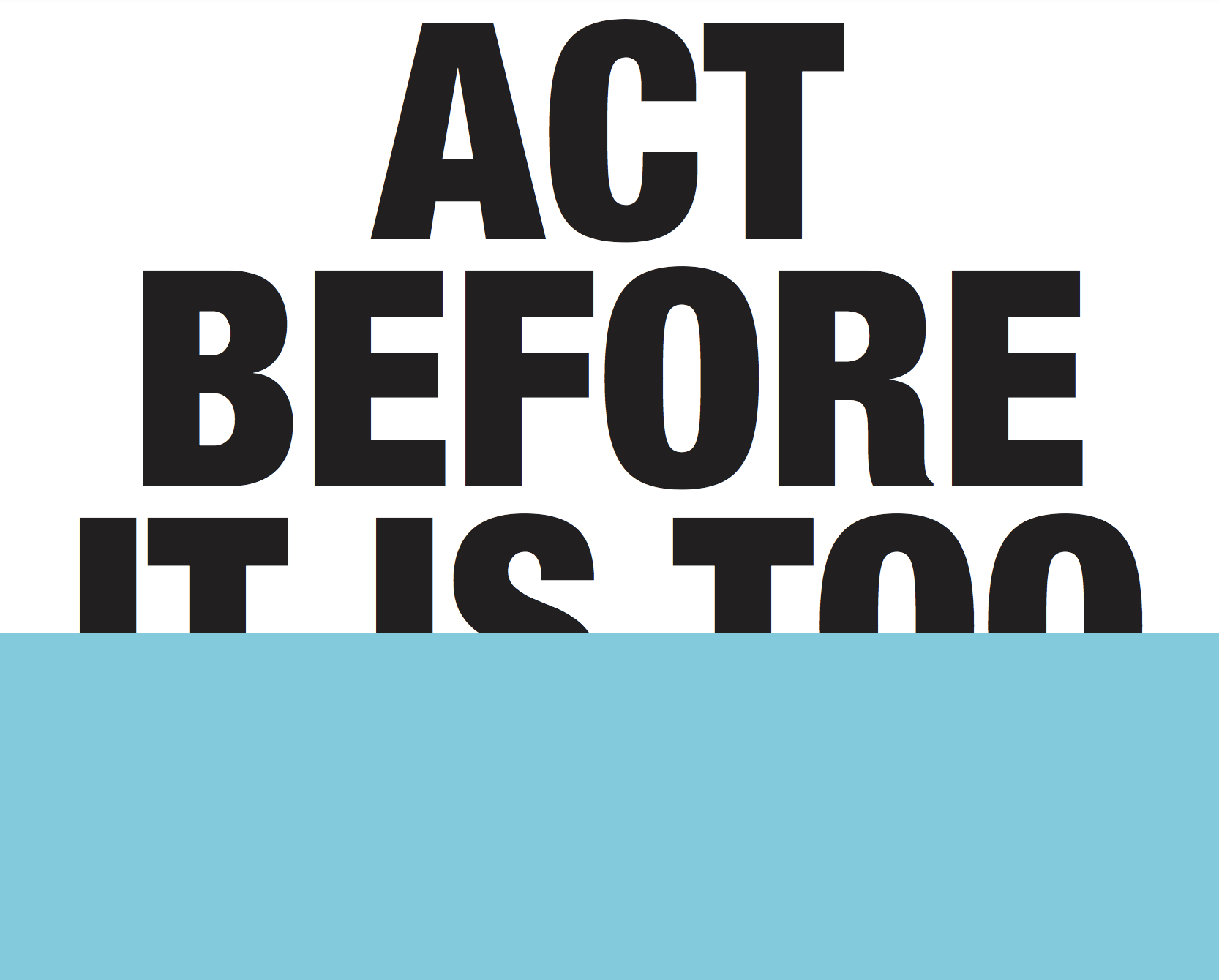