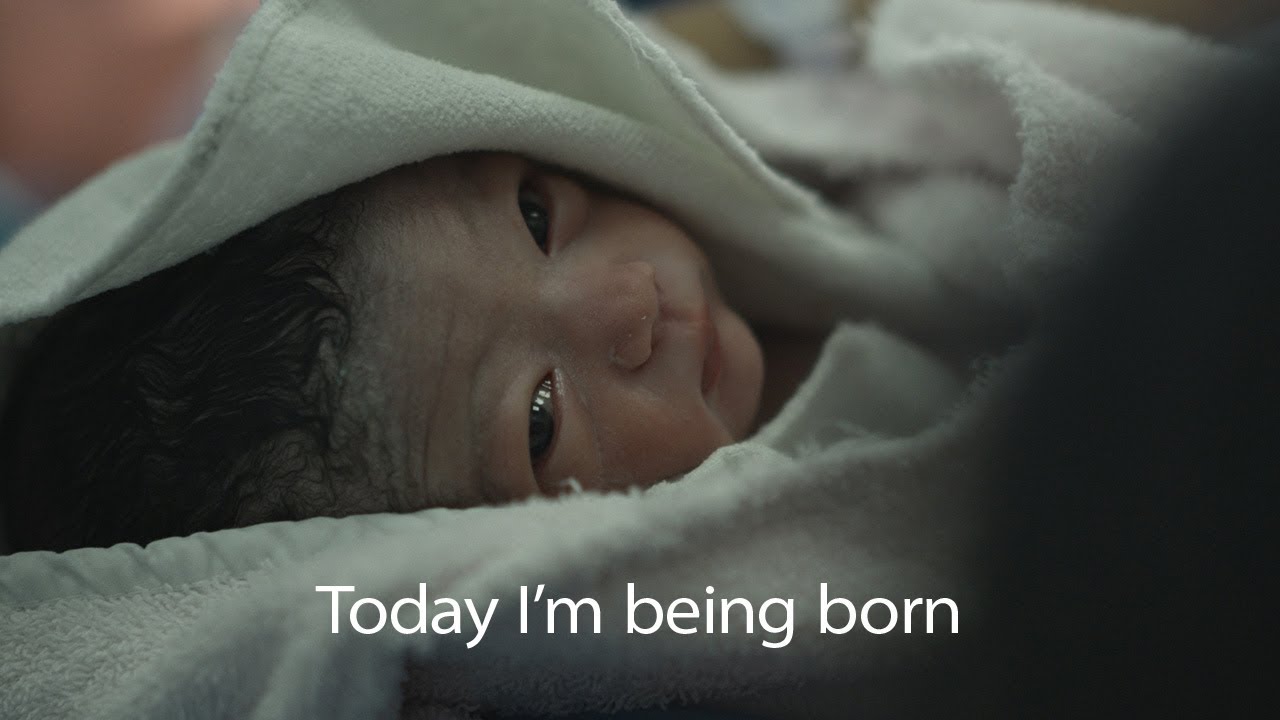 At a time when voter apathy is at a high, Danish creative agency &Co used emotive storytelling to get people to the polling booths for the 2019 European Elections - and we helped.

Never has it been more important for Europeans to vote. But how do you cut through the clutter to deliver that message - and get Europeans voting? This was the challenge Copenhagen creative agency &Co. were presented with by the EU Parliament in the run up to the 2019 European Elections.

To answer the brief, &Co. created the Choose Your Future campaign, an emotional, three-minute film portraying the intimate - and sometimes terrifying - moments of birth. Showing the real-life births of the next generation of Europeans, shot by master director Frederic Planchon.

‍
This was a totally different and potentially risky approach for the European Parliament to take - but it’s one that paid off. With over 135 million views, this was the most effective election campaign ever, reversing a two-decade decline in voter turnout - and leading to an 18.6 percent rise, from 43 percent to 51 percent.

We helped the communication drive with the original PR push and a media tour with the European Parliament and &Co at the Cannes Lions Festival of Creativity. Creative Review covered the launch of the campaign – and Campaign Magazine and LBB interviewed the agency and client in Cannes, with AdForum shooting this video interview.

We also programmed an on-stage interview at OnBrand ‘19 with Eliza Williams, Editor of Creative Review, speaking to Mikael Jørgensen, CEO of &Co and Tanja Rudolf, Communications Advisor from the European Parliament, about how creativity can enhance democracy. Additionally, we collaborated with Mikael to write this op-ed sharing his lessons on how better storytelling can get people to vote, published in Sustainable Brands and Creative Brief. 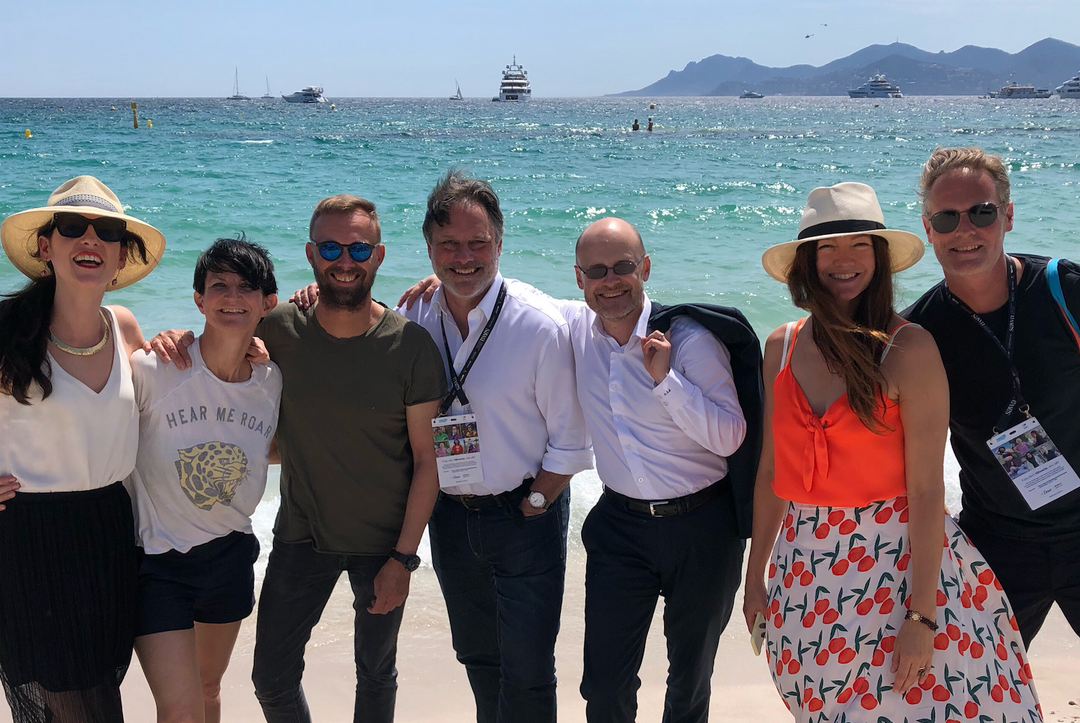 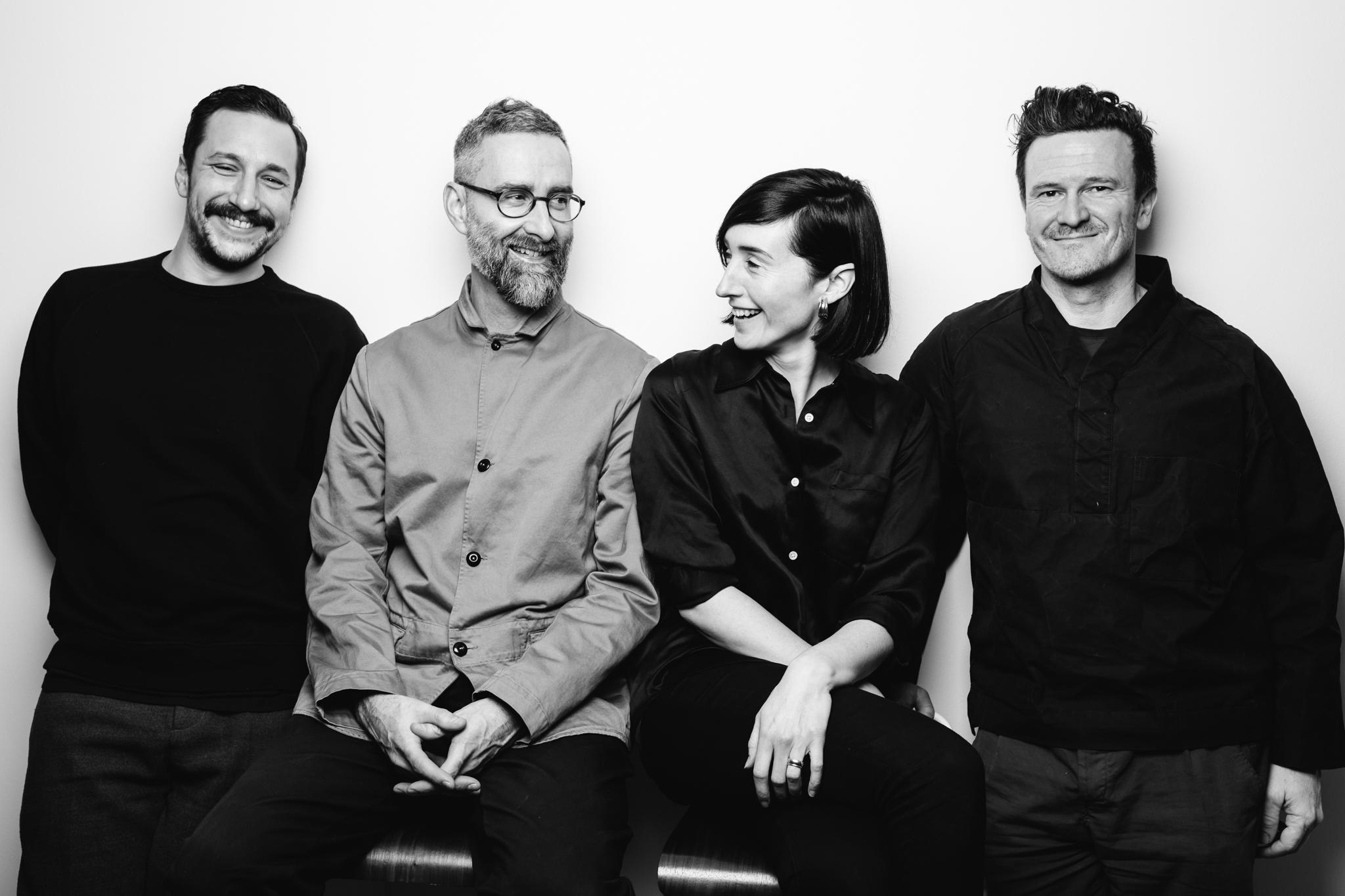 Amplifying the voices and visibility of brand experience agency HarrimanSteel

For a period of two years, since 2017, we have represented brand experience agency HarrimanSteel to help them to build their reputation, raise their visibility, and establish their position as industry thought leaders. 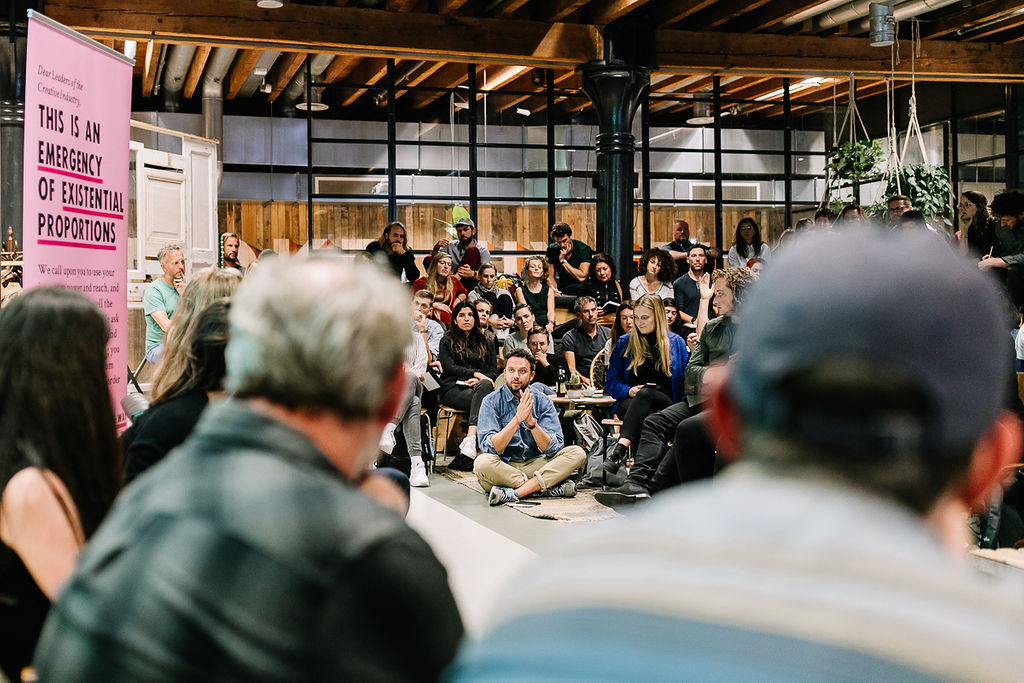 Creatives for Climate: Putting climate change at the top of the creative industry’s agenda

In September 2019, we launched the Creatives for Climate initiative, bringing together key stakeholders within the Dutch advertising and marketing industry to hear the demands from Extinction Rebellion (XR) and create a clear plan of action.