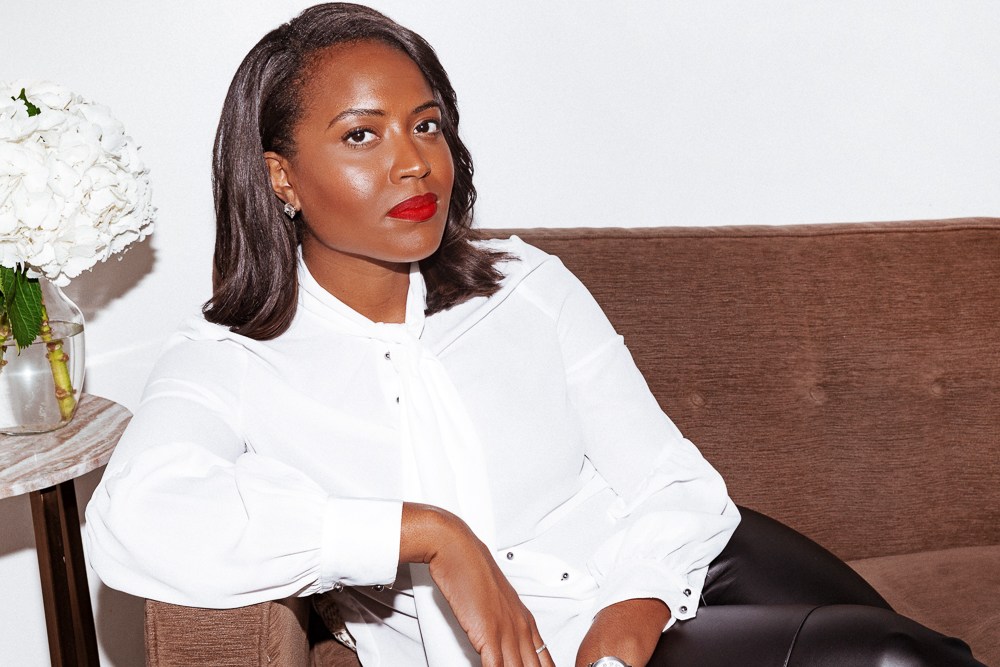 While working on Barack Obama's campaign trail Alencia Johnson realized the power of representation. She says: "Sometimes it isn’t the message, but the messenger that makes the difference." In this interview, Alencia outlines how and why she's now putting healthcare firmly in the spotlight.

Alencia was fortunate to grow up with health insurance and credits this as a key element to her success. She says:

“As a teenager, I had whole suite of people around me, from therapists to doctors, and this instilled a deep awareness that access to healthcare = access to opportunity. I didn’t realize it was a privilege, instead of the fundamental right it should be, until I went to college.”

Today, working for Planned Parenthood, access to healthcare is an issue Alencia remains close to.

“When you’re able to plan your life, you’re able to take advantage of opportunities. This includes planning when, and whether you want to have children.”

Growing up, Alencia’s mission was to inspire young people of colour to become engaged in the civic process. She says:

“Being a black woman in the United States is in itself a form of resistance. I always knew I would fight for women’s rights and racial justice.”

It was in 2012, having moved from Virginia to Washington DC, that Alencia jumped at the chance to work on the campaign to re-elect President Barack Obama at its headquarters in Chicago, Illinois. It was also during this time that she realized the power of representation.

“I realized sometimes it isn’t the message, but the messenger that makes the difference. People connect to issues based on who and how they can relate, and sometimes it literally has to be a different messenger.”

Today, US black women are 3–4 more times likely to die in childbirth than white women. Alencia outlines that this is a structural and systemic issue. She says:

Listed by EBONY Magazine in their “Power 100” list of influential African American’s, Alencia is fulfilling her dream of using her communication skills to engage more people in healthcare and justice issues.

While she admits, “some days I wake up and think; what else can happen in America” she says she also believes that life is about “ebb and flow.” So too, she says, is the nature of politics.

What is Alencia’s wish for five years time?

“I want us to develop a culture that trusts and believes women. I want to see films and TV shows in which women are empowered to make decisions about their bodies. And I want this to be recognized as normal.”

What keeps this change-maker grounded, and optimistic?

"I believe everyone, in their heart, wants to do the right thing. Some people are in pain, and we need to hear that, but if we respond with caring, humanity and love, kindness will follow." 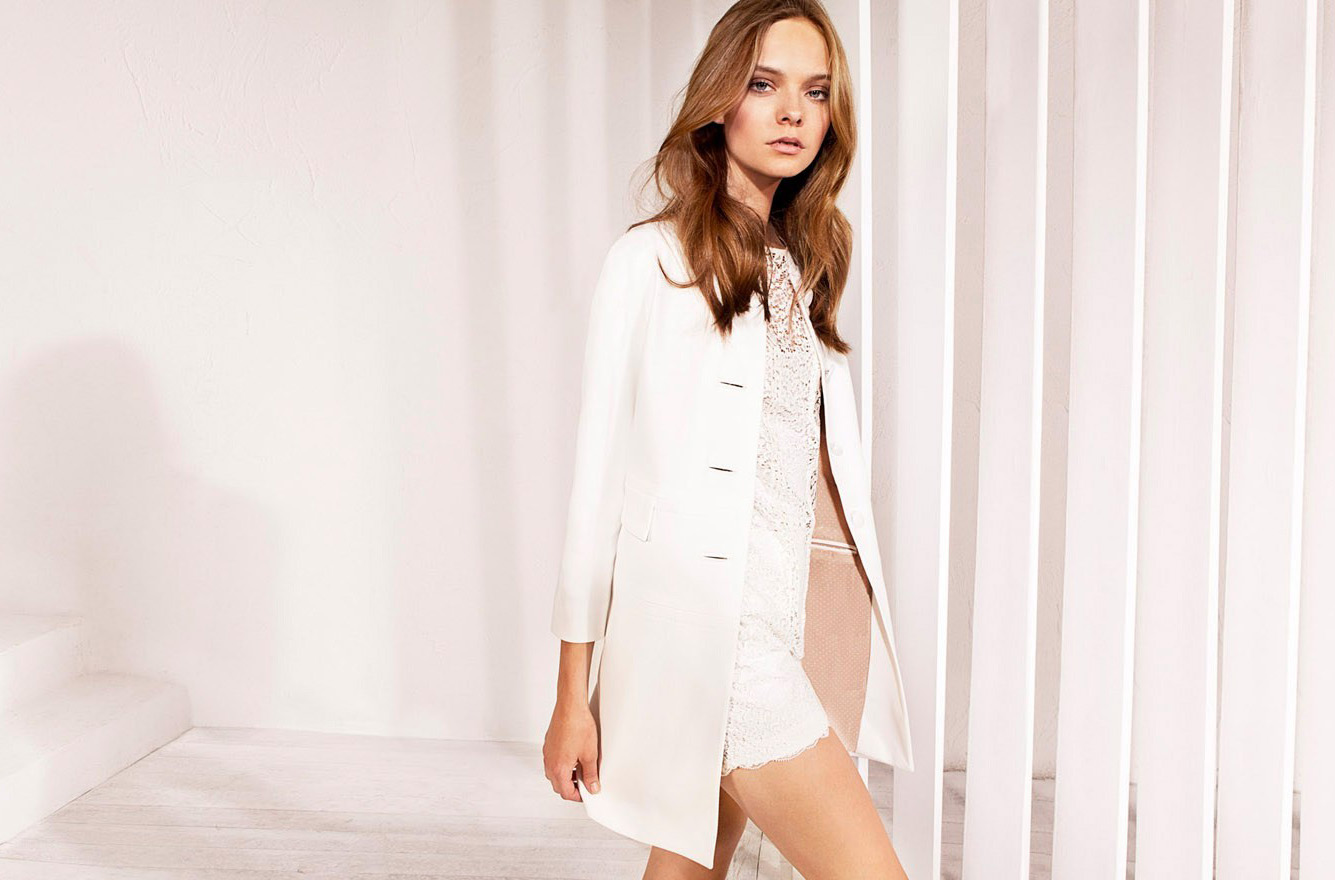 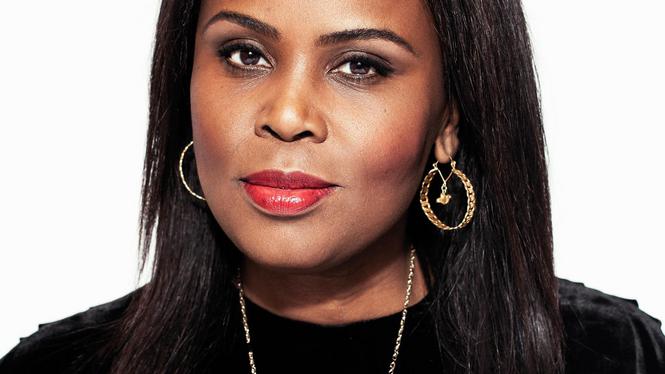 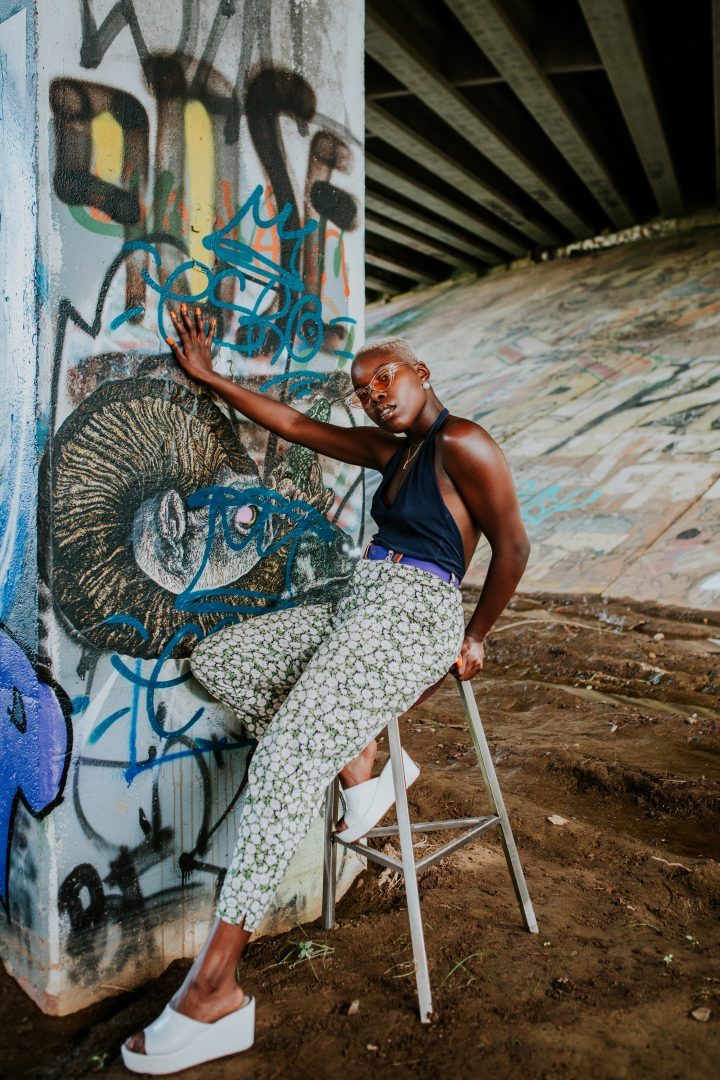